A Benefit For
HOUSING OPPORTUNITIES FOR MUSICIANS AND ENTERTAINERS (HOME) 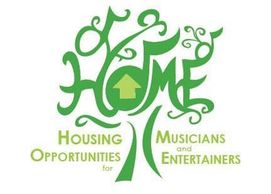 As a service to our community and our chosen charity, the Blues Association of Austin is covering all costs of the workshop. Attendees will be asked to make a donation of a size of their choice ($10-100) to reserve their workshop pass. 100% of donations will be passed on to the local charity H.O.M.E. 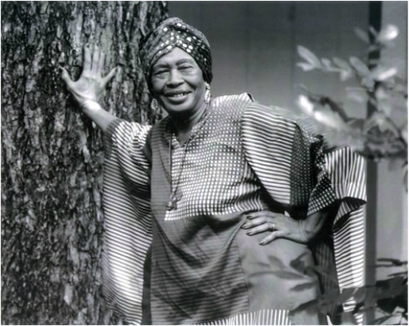 HOME  is a 501(c)(3) tax exempt non-profit organization that strives to create more security for aging musicians of the Austin, Texas, music scene, by pursuing low cost housing for them, and providing other assistance, including referrals to other available resources.

​The performers who put Austin on the musical map have spent most of their careers working without a safety net. As they age, the fall from the tight rope becomes increasingly perilous. Help make sure they can live their golden years with a sense of security and respect. 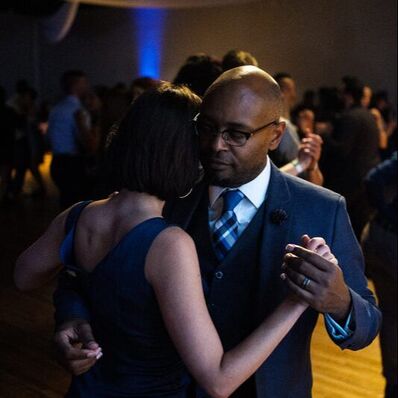 Damon Stone
Atlanta, GA
Damon has been dancing his entire life, starting with vernacular Jazz/Blues first taught to him at the tender age of six by his grandmother. After nearly a decade of learning at the heels of his elders, he went on and eventually studied a numerous dance forms until coming full circle in 1995 to focus primarily on the history and styles of Swing and Blues as his family danced them with a special focus on the Southern styles from the Mississippi Delta region. He has studied the development of vernacular Jazz/Blues dance across the United States learning from a number of the original dancers. He is largely regarded as one of the foremost authorities on Blues idiom dance and has been interviewed as a dance historian in documentary, radio, and newspaper. Damon has been a featured instructor at camps, festivals, and workshops across five continents. 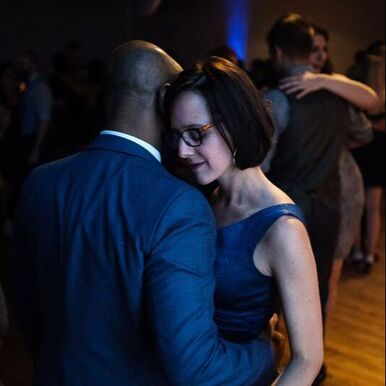 Kelsy Stone
Atlanta, GA
Kelsy brings her lifetime of dance training, a passion for vernacular dance, and a sharp eye for technique to the Blues dance world. She has brought her joy and knowledge of blues idiom dances to some of the most important and high-profile events in the US and abroad, including but not limited to: bluesSHOUT!, The Experiment, Muse, Hearken the Blues, and BluesGeek--serving as faculty, mentor, competition coordinator, and judge.
Kelsy's critical eye and love of deep technique are tempered by her love of "dad jokes," getting lost in the music, and embracing of the ridiculous. She shows her appreciation of African American culture by speaking of the history of Blues idiom dance and taking her craft seriously, but never herself. She believes every mistake is an opportunity to learn, every class an opportunity to challenge, and every dance an opportunity to pay respect to those who came before.

Chicago Triple Blues - Two Hours
Piano driven blues from the logging camps of mid-West was among the earliest blues forms that made its way into the Chicago metro area. The rolling boogie-woogie-like rhythms inspired shuffling and rolling footwork for dancing that we now know as Chicago Triple. We'll explore the music and movement of this fun rhythmic dance style.